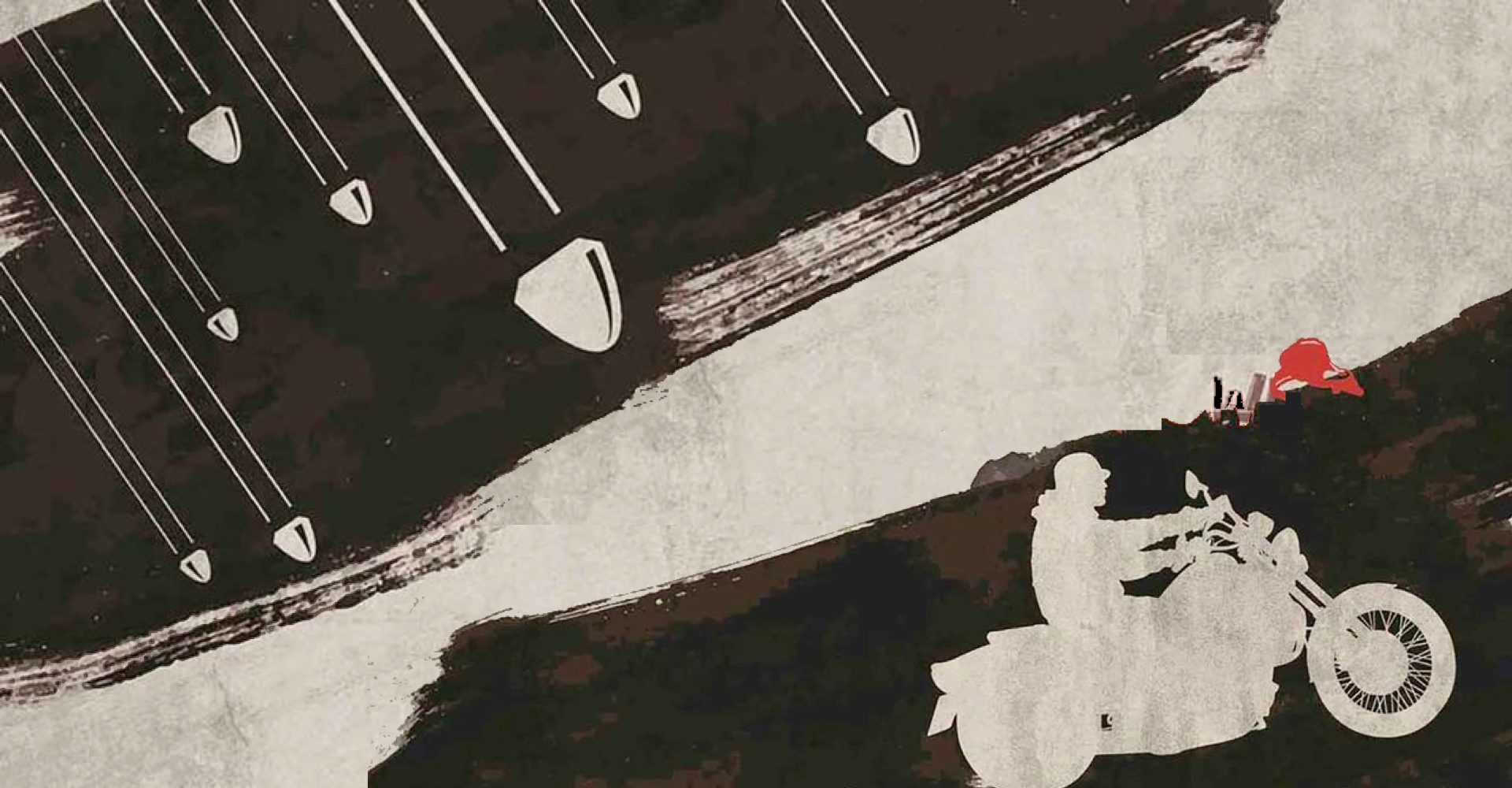 In 2017, we were approached by a contact at AOL with an urgent request to help them develop an interactive Huffington Post article promoting a new STARZ series before the end of the following week. They were very behind schedule and needed someone that could come in quick to design and implement interactive elements all within the tight timeline. We stepped up to the challenge and delivered more than they were expecting. AOL had already created GIFs and were working on copy for the page, but left the UX for how they would be interactive up to us. Our first step was to take the GIFs and break them out into image sequences that users would be able to animate by scrolling down the page. For example, one of the GIFs showed how the drug lords would hide cocaine inside of their bras. At first, users just see an image of a bra, but as they scroll down the page, it spins around to reveal two bags of cocaine inside of it.

The next interactive element we added in was a map that included pins to show where important events in the story occurred. Users could click/tap on these elements to view details about the areas in a more engaging way.

Another piece were able to complete in only a weeks time was a collage that consisted of different photos of Griselda Blanco, the woman featured in the first episode of the series. Users can hover over any of the images to reveal one of her many nicknames.

SEE IT FOR YOURSELF 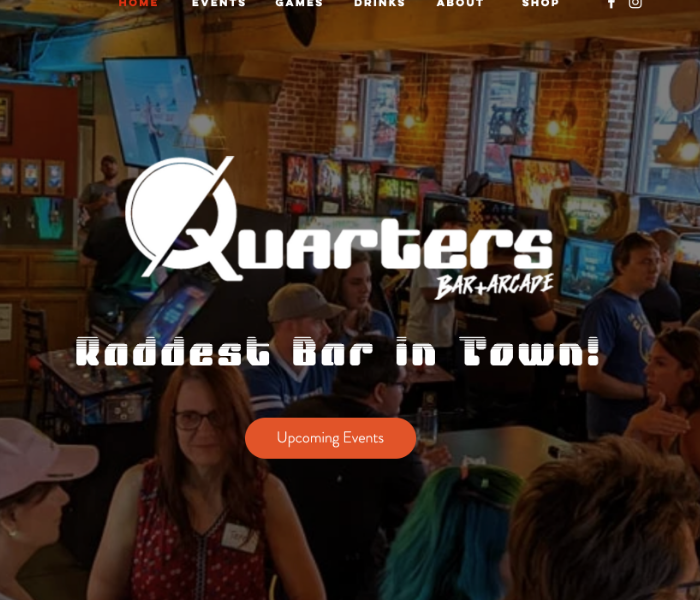 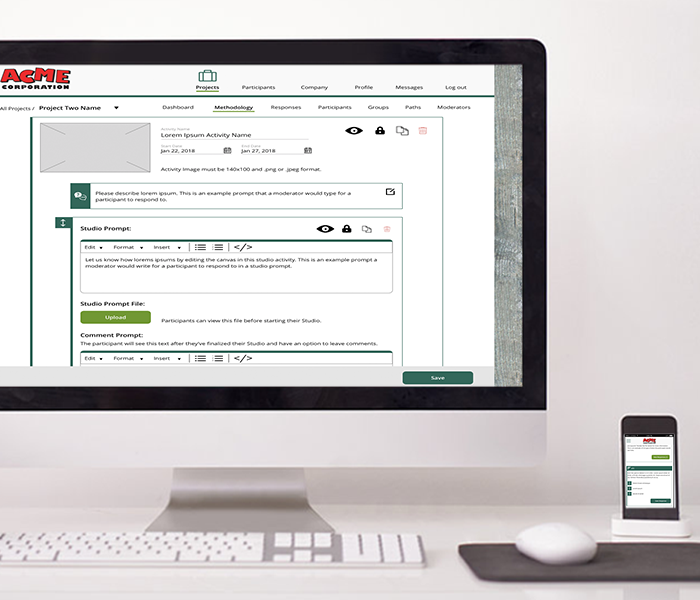 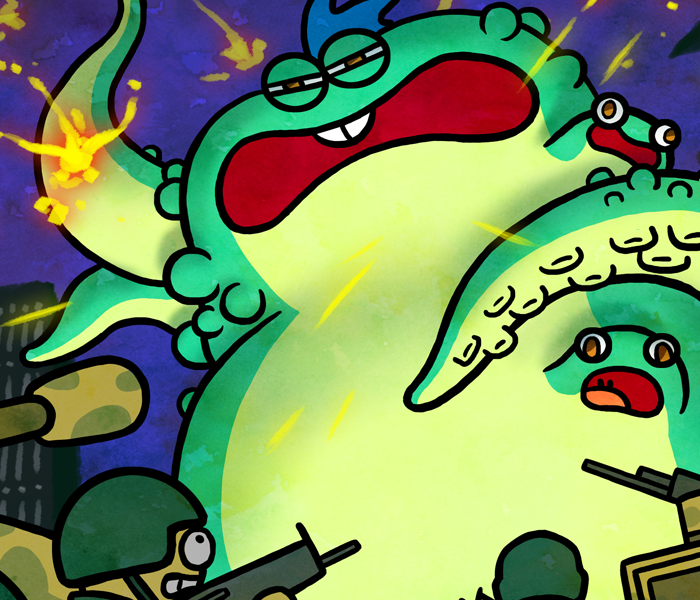