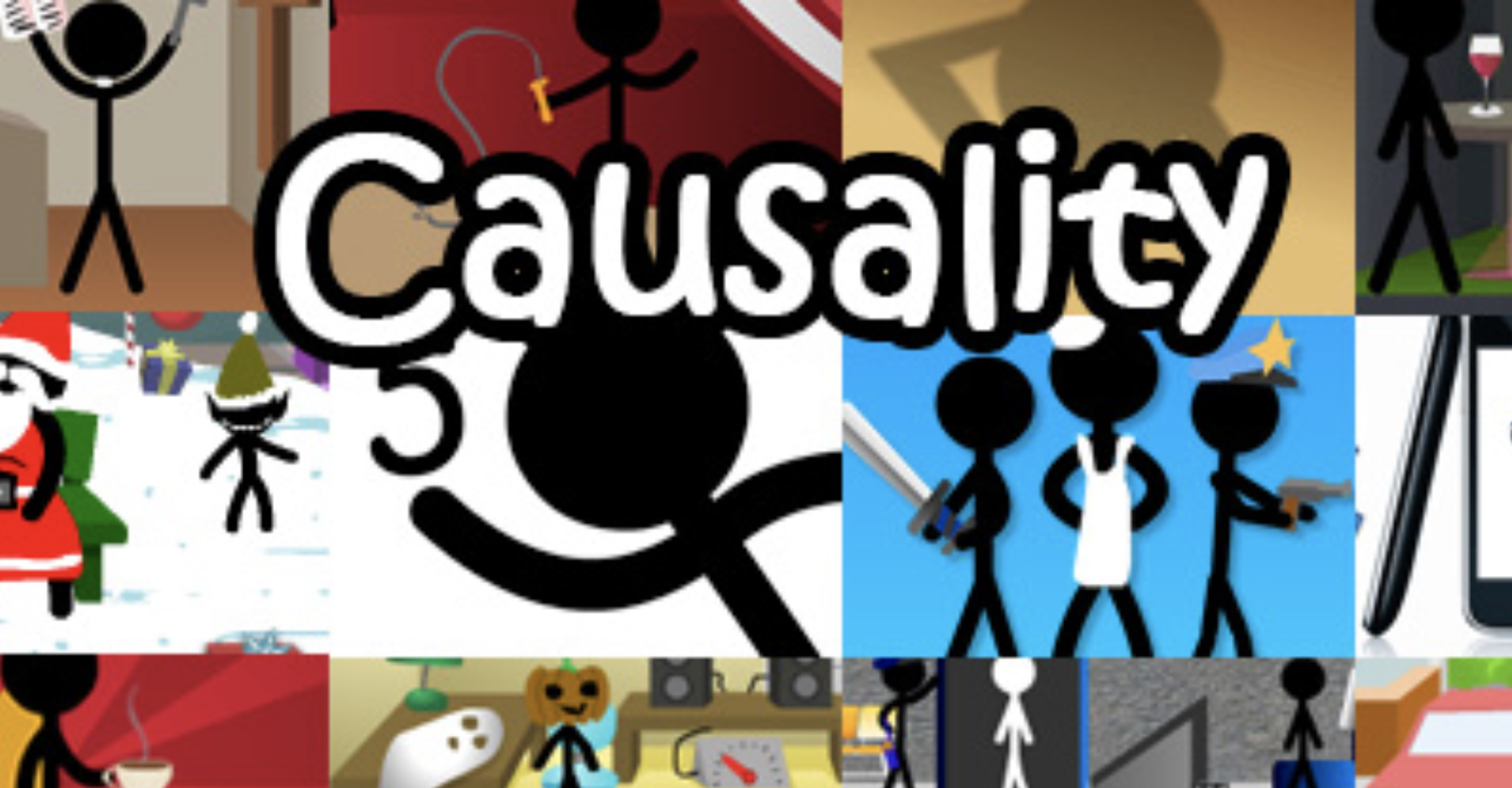 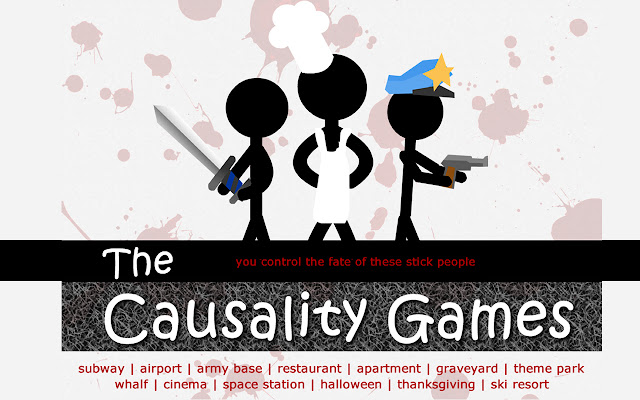 Causality is a Flash game series published by Bored.com from 2009 until 2016. There are over 50 million plays world wide if you add up all of the plays on Bored.com and external sites that the games were shared on!

Giant Fox Studios was involved with the design and development of at least a dozen games for this series. We were able to templatize a lot of the design and create reusable scripts that made making new games for the series very easy. Some of these games were coded in less than a day using the tools we built for previous games.

The success of Causality also resulted in a few spin off series being created included DeathClick, StickSave, and ClickDeath. Each of these series are similar, but had their own unique gameplay twist. 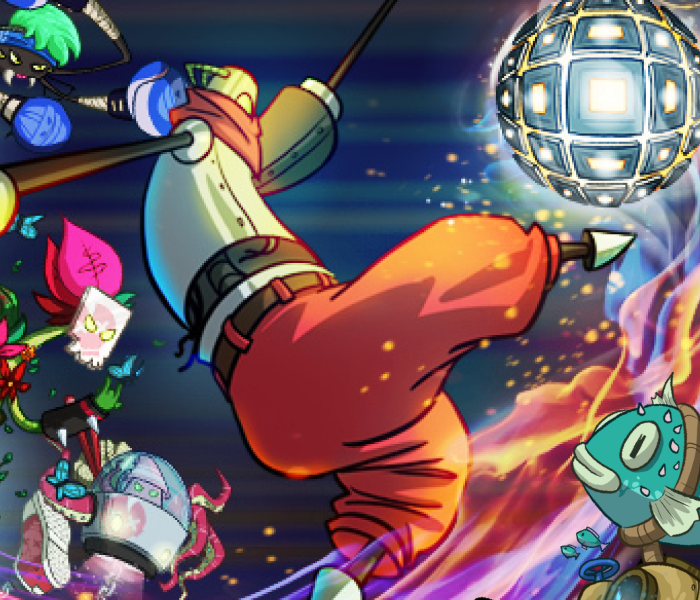 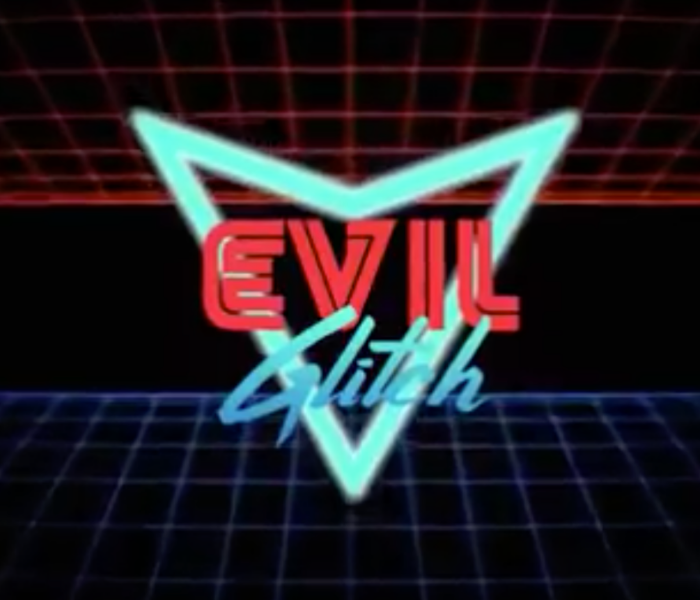 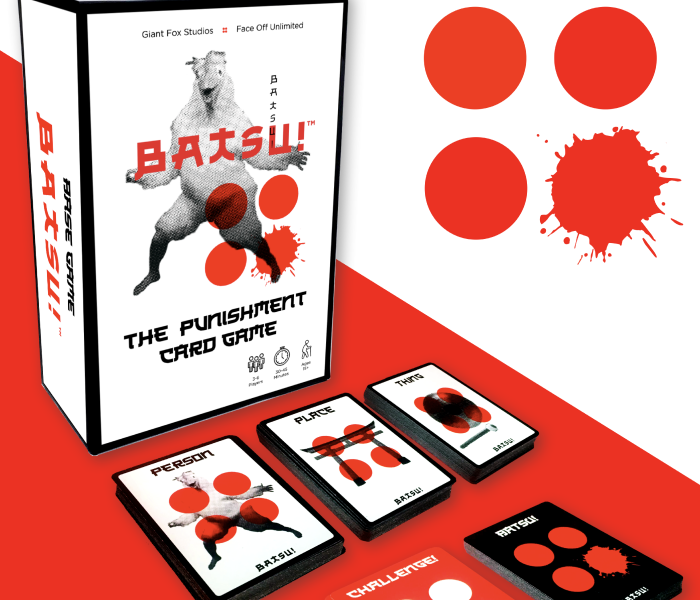